• Pancreatic cancer recently moved from the fourth to the THIRD LEADING CAUSE OF CANCER-RELATED DEATH in the United States and is anticipated to become the second around 2020. • Pancreatic cancer is one of the nation·s deadliest cancers, with a five-year SURVIVAL RATE OF JUST 8 PERCENT. • In 2016, an estimated 53,070 people will be diagnosed with pancreatic cancer in the United States, and approximately 41,780 will die from the disease. • Pancreatic cancer is the ninth most commonly diagnosed cancer in women and the 11th,most commonly diagnosed in men. • Risk factors for developing pancreatic cancer include family history of the disease, age, chronic or hereditary pancreatitis, smoking, obesity and long-standing diabetes. These and other risk factors are still being investigated. • Pancreatic cancer may cause only VAGUE SYMPTOMS that could indicate many different conditions within the abdomen or gastrointestinal tract. Symptoms include pain [usually abdominal or back pain]. weight loss, jaundice (yellowing of the skin and eyes]. loss of appetite, nausea, changes in stool and diabetes. • The location of the pancreas deep in the abdominal cavity is a factor HINDERING EARLY DETECTION of pancreatic cancer.

In May of 2010 my father was diagnosed with stage 3 Pancreatic cancer. On April 6th, 2013 it took my fathers life after a 3 year battle which included a Whipple procedure, multiple surgeries, cancer induced diabetes, and too many rounds of chemo and radiation to count. .

My father was a retired Colonel in the US Army and served in the 6th and 11th Special Forces Groups, aka The Green Berets. He was known for his endurance and high tolerance for pain. Once, while parachuting in during an exercise, he landed wrong fracturing one heel and had severe stone bruises on both. He then went on to complete the exercise which included a 20 mile march with a 60 lb. ruck sack. He was given the nickname "Hondo" by his Special Forces team after John Wayne's character in the movie. This ride will require endurance and a high tolerance for pain. Hence the name of this ride. 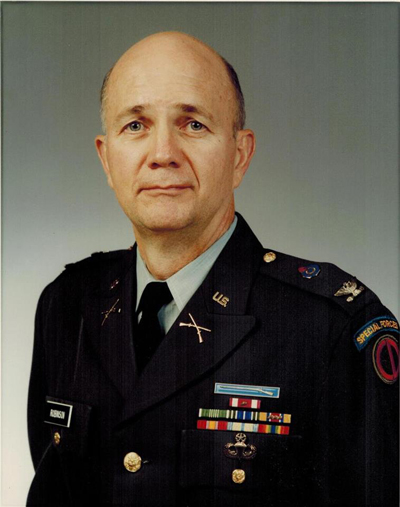 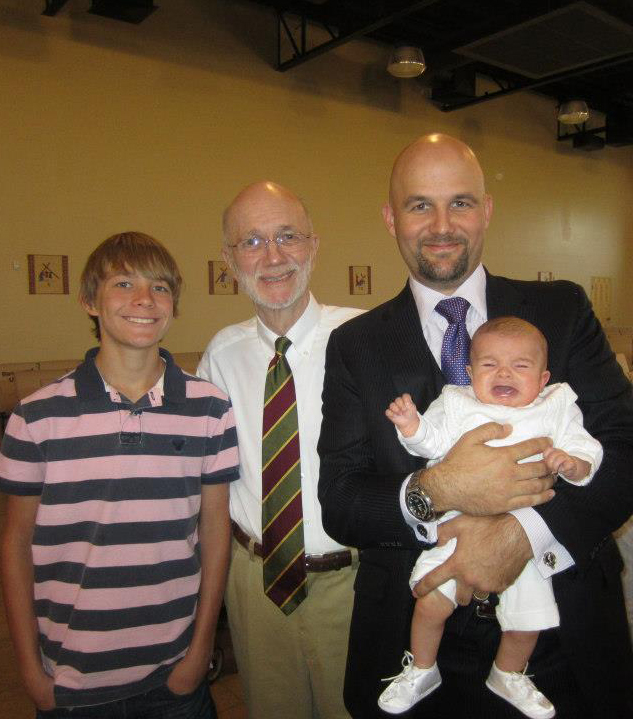 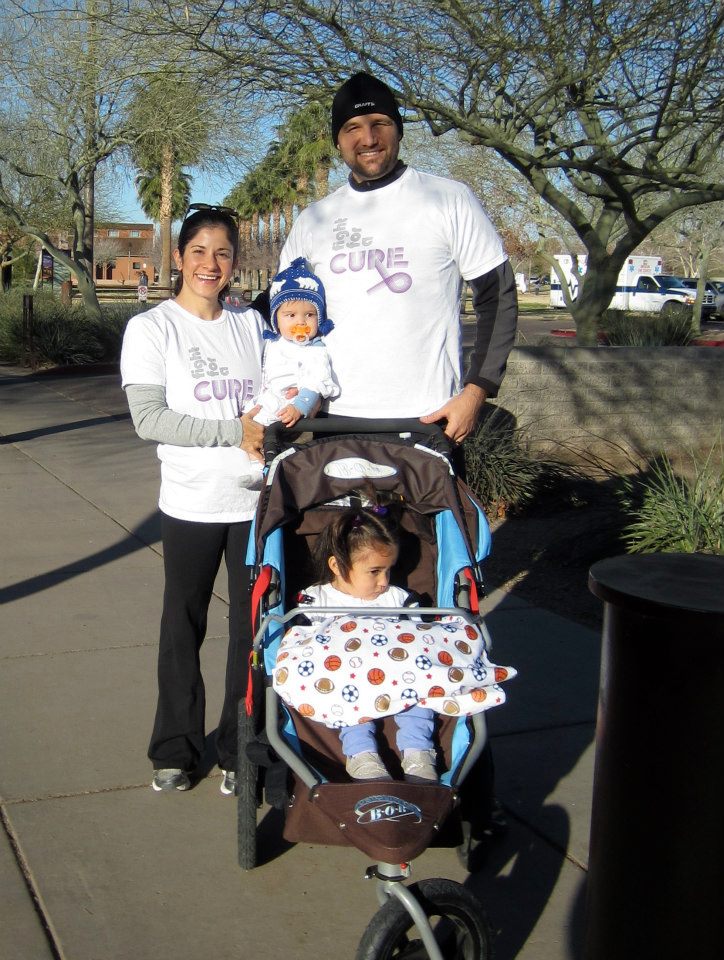 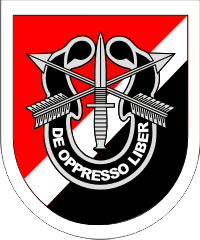 Raise $ and awareness for the Pancreatic Cancer Action Network aka PANCAN which was my father's charity of choice.

Have fun • Have fun while riding hard • Did I mention have fun?

The shorter loop option or THE HONDETTE ( named for my mother ) C4 loop from Flat Tire Bike Shop.

WE ARE VERY THANKFUL

Register for the Ride

The Hondette and Hondo Ride for PanCan

This year’s edition will have two loop options, shorter but faster pace to boost attendance. It is meant to be

our next event in

Drop us a message

If you have any questions or concerns about the ride feel free to contact with us. We will be happy to answer any of your questions.